The fine folks over at Swamp Lily Review has teamed up with Yellow Flag Press to rerelease all of the poetry and artwork that appeared in Yellow Flag Press's Vision/Verse 4. Please visit the website to view both the poetry and the artwork. Two of my poems are featured: "Blood and the Blade" and "Borrowing Night from Day."
No comments: 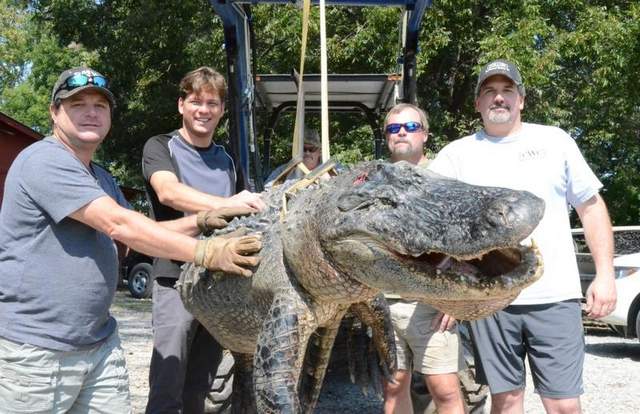 I am happy to say that my uncle (Jim Reed - far right), along with a group of hunters, harvested the new Mississippi state record for an alligator (13 foot 1.5inches and 697.5 lbs). While I am not big on hunting, I support my family and offer them a hearty congratulations. My uncle has been hunting gators for about 4 years now. In Mississippi, gators are now moving into more populated areas, causing a threat to humans and other domesticated pets.
No comments:

The Pinch - Pick Up Your Copy Today 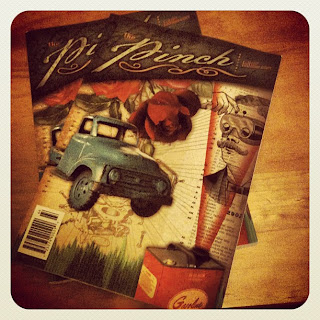 My poem, "The Crossing" is in the newest issue of The Pinch from the University of Memphis. Please visit their website and pick up a copy today.
No comments:

What is Dapper Autumn you ask? Dapper Autumn is an idea conceived by myself and friend, Jason Mott. One day we were talking about style and how with men's style in particular, there appears to be a resurgence of style and "manly" rituals. What I mean by that is that it appears to be an emphasis placed on masculinity with style. With the popularity of shows such as Boardwalk Empire and Madmen, this idea can easily be seen.

Also today on the web, there are countless resources for men's style. Art of Manliness addresses all things from dress and grooming to virtues and tips on being a man. Another great web resource is Badger and Blade which focuses not just on shaving but all aspects of fine male living.

So let us get back to Dapper Autumn. What is it? It is only a pledge that in the last quarter of the year, you try to have style. Now that brings up, what is style. Style is composed on many things and mostly not just about dress. It is appearance, but it is part attitude, part confidence, the willingness of effort in dress.

Another quick point we would like to make is that style does not have to be expensive. That is one of the main things that got us talking about this. We both commented on the clothes in GQ. There is no way on any budget could we afford those things. So again, try to create your own style. Stay positive.

"I Am Goodbye" - Bonnie "Prince" Billy

For today's music monday I thought I would share a tune that always gets me smiling. The structure almost reminds me of a Billy Collins poem, in the idea that Collins will set something up and then usual negate it (Check out "Litany"). If nothing else, the way the video is shot is entertaining.

This past weekend my mother visited Missy and I. She brought a great surprise: boxes full of family photos. (Cue the nostalgic theme music). During this past year I have had the misfortune of a job search, which has led me to feeling down. Employment appears impossible to find. However, these pictures transported myself back to a "carefree" time. We spent a great deal of our time just talking about family and all the hard times that everyone must endure. I was left with a very positive feeling. I hope you enjoy. 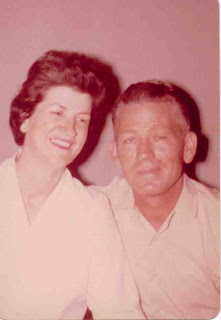 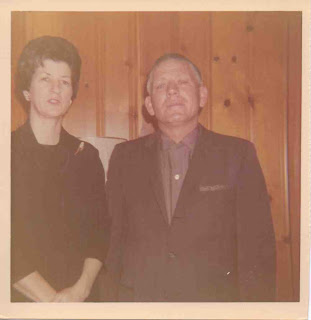 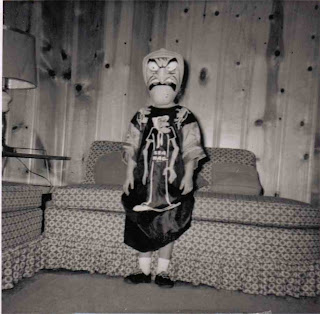 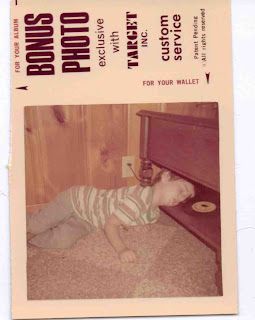 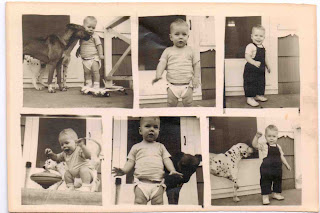 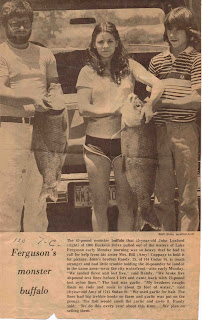 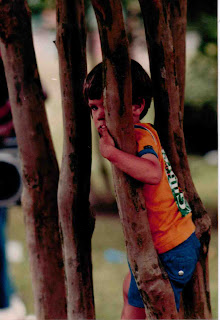 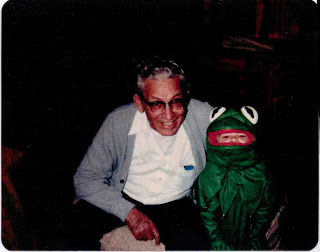 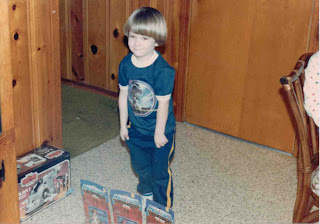 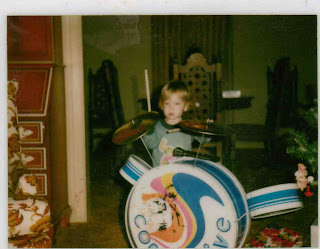 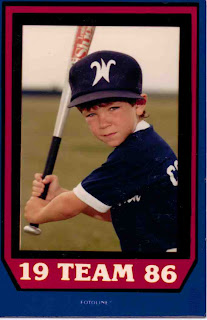